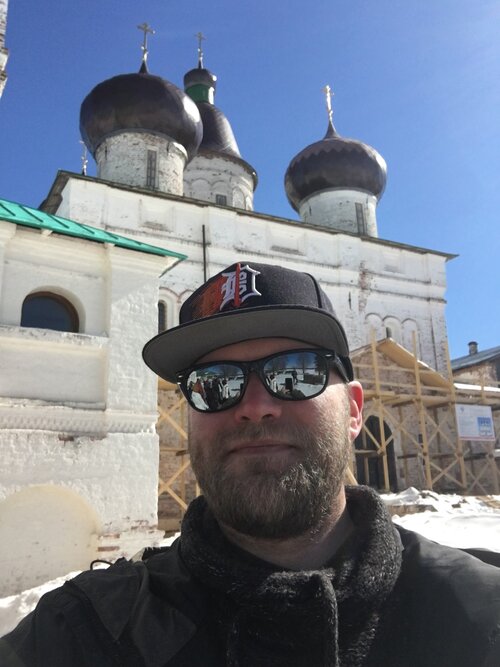 Richard Byington is a first-year graduate student in the joint Master of Arts in Russian, East European, and Eurasian Studies/Master of Science in Library and Information Science Program and a 2022-2023 REEEC FLAS fellow, studying Russian. Before coming to the University of Illinois at Urbana-Champaign, Richard received his B.A. in History from Ferris State University and his M.A. in Comparative History of the Circumpolar World from Northern Arctic Federal University (Arkhangelsk, Russia).

This summer, as a Summer Research Laboratory Associate, Richard completed research on a project titled “Comparative History of Arctic Indigenous Peoples’ Interaction with Missionaries.” As an M.A./M.S. dual degree student, his research focuses on the Komi people of Northwestern Russia, with an eye towards a comparative approach. He is most interested in exploring Arctic Indigenous Peoples and how their interactions with missionaries influenced their cultural development and worldviews.